Their swan song rang out from the start…

He conducts the feverish symphony

His golden baton laden with honey

Who until then had been drifting

Lost in her own music,

In her own pond – her own world

Of melody and peace.

But the conductor wields his slathered baton

The harmony is pleasing, unceasing

Calling out to her, the swan

With the supple curve of her long neck,

Proud in her domain

In her beloved realm,

Shifting the smooth surface of her pond

The calm waters of trust and satisfaction

Storms and wild swells she must navigate now

But the music promises secrets uncharted

Untasted pleasures to partake in

The conductor – inscrutable and wise,

Sings his song and insists, comforts

The swan’s every qualm and question.

The maestro wields his glistening baton

The waves lull her

The song seduces her

Or his smile scored on empty bars.

The time comes for the swan to hold the baton

The time comes for the swan to taste the sweet nectar.

She forgets that honey is thicker than water

Greedily – she’s drunk all that he has offered

Every drop – a hot wax seal

Suffocating but so very tempting.

Unknowingly, the swan has started to sink

And the music has begun to lose its sweetness –

The baton so fierce and final without the honey

Too close to the depths now

Sinking deeper – she looks for their silhouette

But the swan can see only the shadow of herself,

In panic she searches – but he cannot be found

The meter, the melody – a relentless refrain

She cries for calm waters

For peace, tranquility and solitude

And the world she once knew.

The conductor is gone.

The quiet dreadful and heavy

The once-flowing honey now all consumed.

Who has been the siren?

Who has been the listener?

What has been gained?

What has been lost?

The music has stopped. 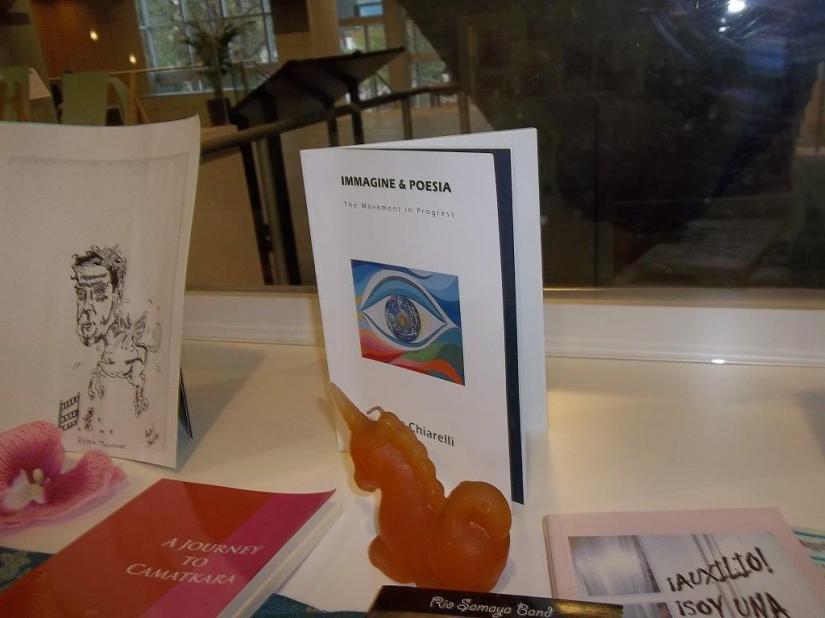